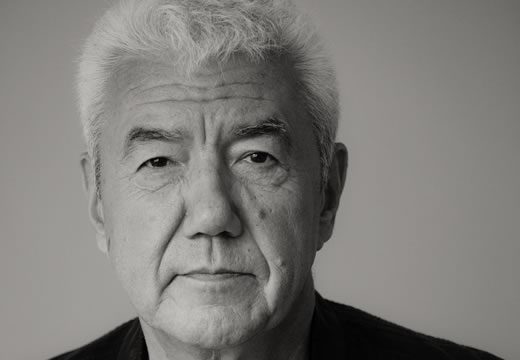 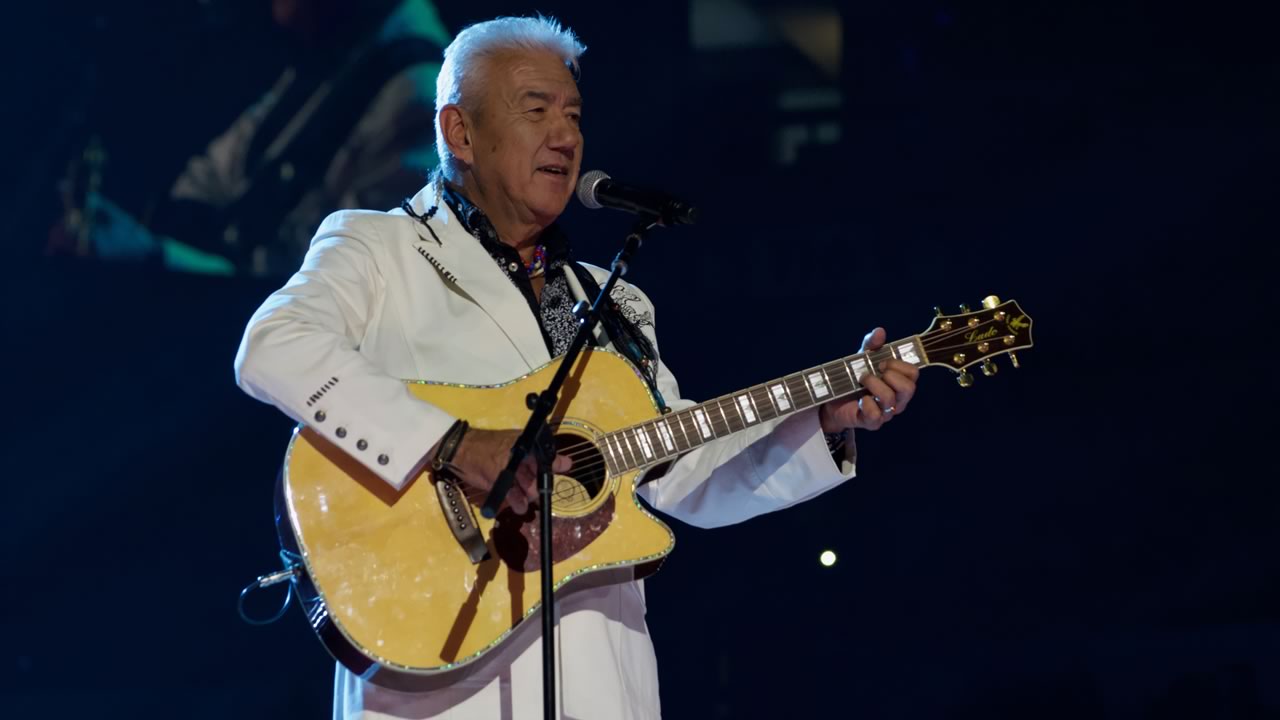 Tom Jackson claims music is his first love. It was the social heartbeat of his early family life, and after being handed a guitar at age 10, he is rarely seen without a six-stringed instrument by his side.

Dubbed ‘minstrel with a message’ Tom’s 40+ years of songwriting has become his vehicle for social change. At the 2007 Junos, the Canadian Academy of Recording Arts and Sciences (CARAS) bestowed Tom with the Humanitarian Award in recognition for his positive contributions to the social landscape of Canada. 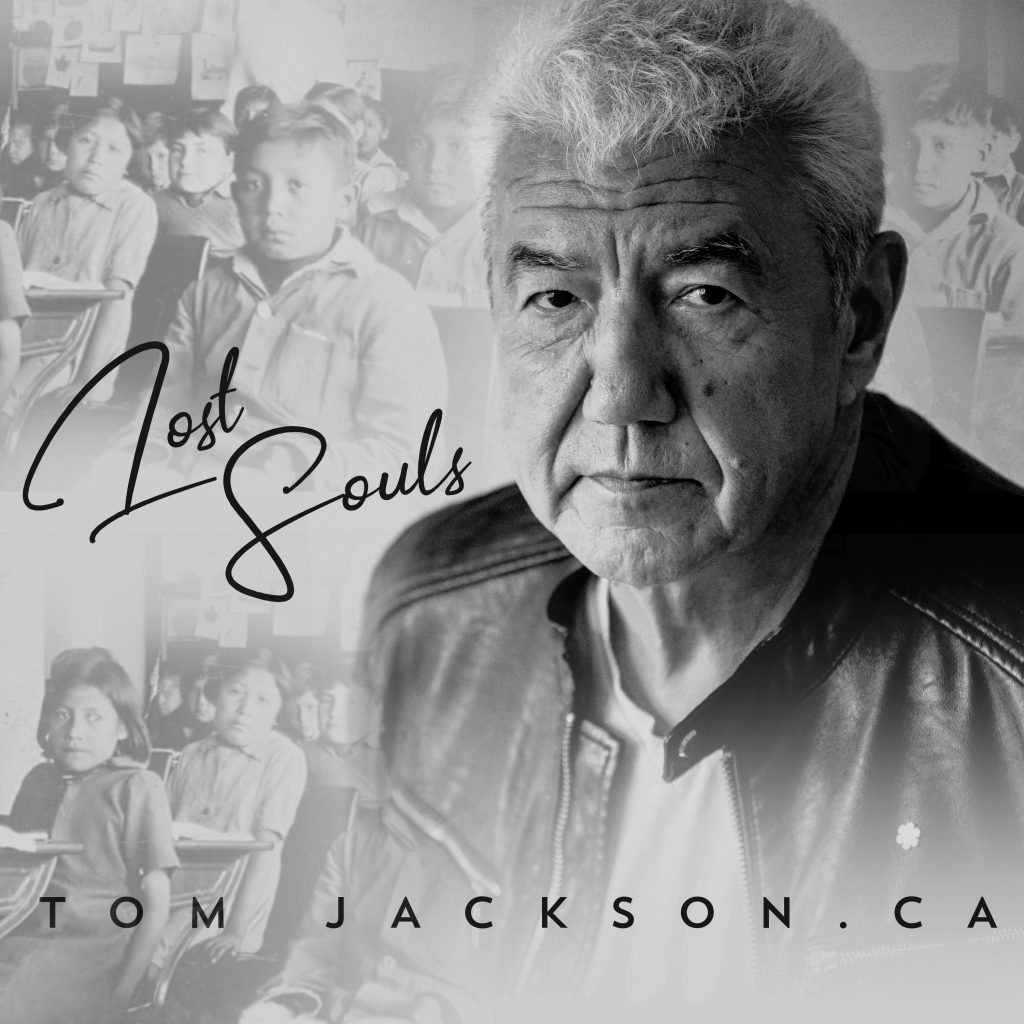 “Lost Souls” is the song of “silenced children.” It highlights the grim reality of what is alleged by the survivors of the Residential School system, and the victim families who have been silenced for generations.

Listen to the song on Apple Music or on Spotify

In May 2021, Tk’emlúps te Secwépemc Chief Rosanne Casimir announced that the remains of 215 children had been found near the city of Kamloops, BC. Some of these children were believed to be as young as three years old.

“In the world of T&R, we will not find reconciliation until we find truth,” Tom explains. “The truth may be painful, but pain is part of the process of the sacred healing journey. Although the work is difficult, it will directly contribute to the health and well-being of the present and future generations. 215 lost souls now have a voice.” 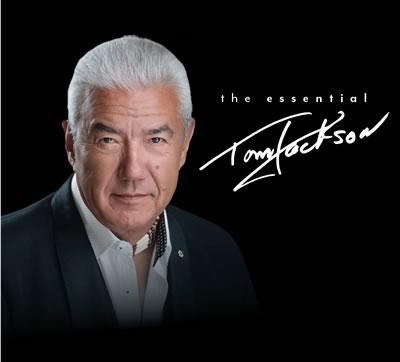 This 2 volume CD set is available for digital download, or on Amazon, or listen to it on Spotify or Apple Music. Here’s the link to make your choice on how you want to have this 21-song retrospective of original music land in your library.

2018 saw the release of The Essential Tom Jackson, a dazzling two-disc, 21-track retrospective spotlighting Tom’s inimitable talent as a folk-pop singer/songwriter of the highest order and an artist intrinsically linked to the world around him, both the real and the ethereal.

A simple spin through The Essential Tom Jackson drives that point home via songs like the plaintive anti-war throw-down “I’m Not Saying, I’m Just Saying,” and the environmental sonnet “Blue Water” — evergreen anthems for the ages and two of Tom’s personal favourites.  “What emerged was two volumes: one a collection of songs about women I’ve loved, the other a collection of songs about other things, including vampires, peace, concerns about the environment.  That wasn’t intentional, just kind of how it happened”, says Tom.

Whether in concert, or in a conference plenary, Tom’s music has the last word.

Your performance was so enjoyed; people were still talking about it days later.  They loved how you wandered through the tables, getting up close and personal with the guests instead of just staying on the stage.